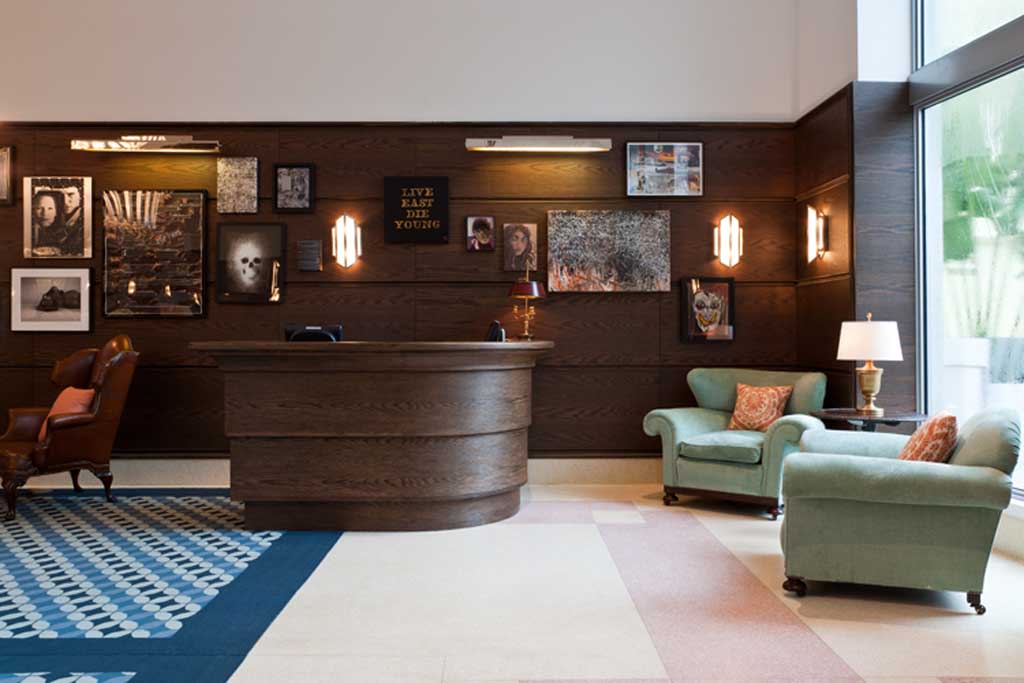 Soho Beach House, the third North American property from the Soho House brand, debuted in Miami with over 150 original works of art hanging in the lobby and the halls. The collection reflects Miami’s percolating art and cultural scenes while highlighting the creative ethos of Soho Beach House. The work brings together the cream of the contemporary American art scene, alongside international established and emerging names.